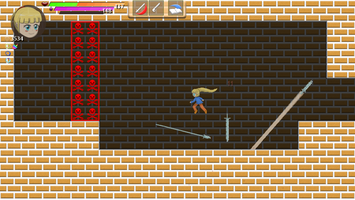 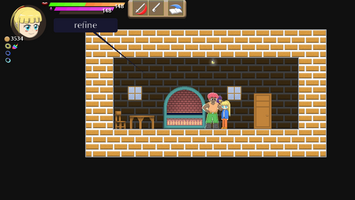 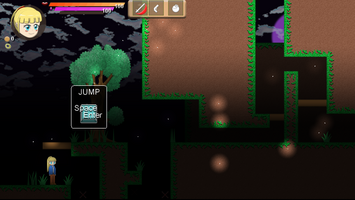 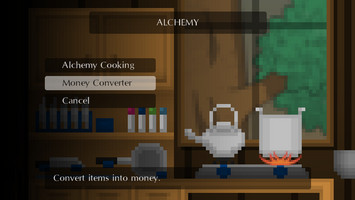 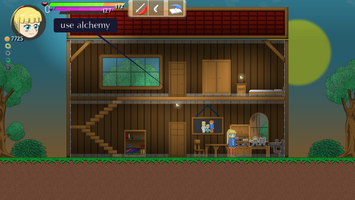 It's been long time since the last update! phew~ Sorry for making you wait too long. (If you wait :p )

Along with the update, I'm also giving you 50% discount for one week. Both versions (free and paid) are  still the same as for now, so don't worry if you just want to taste it without paying for now.

*Changes since 0.3.~
- More playable stages.
- Changed some of older stage contents.
- Better tutorial. (hopefully)
- Bugs fixed.
- Added baldy trainer in the Gym to buy new actions.
- Backstep is changed to forward roll when not in action.
- Can attack away from wall when clinging to it.
- Added Sub Attack, which is an attack that can be done while moving.
- Basic Melee attacks don't cost anything.
- Mana is now recoverable when Melee attack hits.
- Taking damage also recovers Mana.
- Guns only cost stamina.
- Other guns are not 'Extension' anymore.
- New charge animations, and can move while charging magic.
- Sword can't knock things up.
- Aerial sword attack is changed.
- Hammer's attack area is wider.
- Magic Missile is replaced with Tracker.
- And other very small changes I forgot. -Teehee-

Get Ring of Despair

A 2D action-platformer game where you play with an aim to exact revenge of your parents.